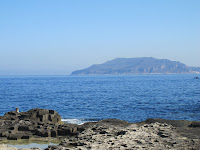 Americans love Italian wine -- in fact, many things Italian. So I was excited to venture for a week to Sicily, where I am writing from now.  My first day, I attended a wine tasting in the capital, Palermo, with dozens of Sicilian wine producers gathered under one roof. I did not know this until I arrived here, but Sicily is the largest wine-producing region in the largest wine-producing country in the world (virtually every inch of Italy is a wine region) so I shouldn’t have been surprised at the number of wineries (more than 200) in Sicily alone or the quality I was tasting. From luscious whites to deeply-colored and intensely-flavored reds, especially made from the predominant red grape here, Nero D’Avola, the wines were interesting, enjoyable, and in many cases exceptional. Some are in the United States, but hopefully, many more will come. 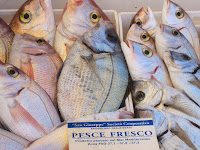 The best whites I tasted were made from three indigenous grape varieties: Grillo (pronounced Gree-low, and my personal favorite), Insolia (In-so-lee-ah) and Cattarato. But I also tasted Sauvignon Blanc, Chardonnay and Viognier, so-called “international” grape varieties that Sicilians sometimes like to blend with their local grapes. Some even make stand-alone Chardonnays, with mixed results. All of the Grillos listed below are bright and fresh, with sensuous mouthfeels, medium-weights and because of their palate-cleansing acidity are excellent with shellfish, fried foods and light fish dishes. 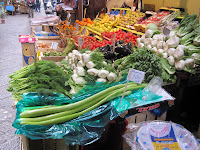 The pink wines (rosato in Italian) below are dry, with bright strawberry and cherry flavors, lovely salmon colors and would match well with almost any fish dish, plus chicken and pork. 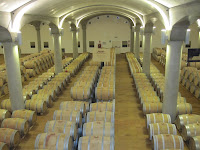 The star among red grapes here is Nero D’Avola (pronounced Nero Dav-o-lah), a fruity, juicy, somewhat spicy wine reminiscent of Australian Shiraz, but more toned down. Many local Sicilian producers bottle a fresher version that’s not aged in oak (I tended to prefer those) as well as ones that are oak-aged and often these bottling are blended with Syrah, Merlot and/or Cabernet Sauvignon. 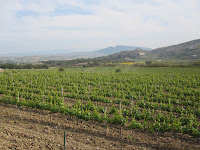 Among my favorites, here are some recommendations of wines available in the United States, most under 13% alcohol and under $15: